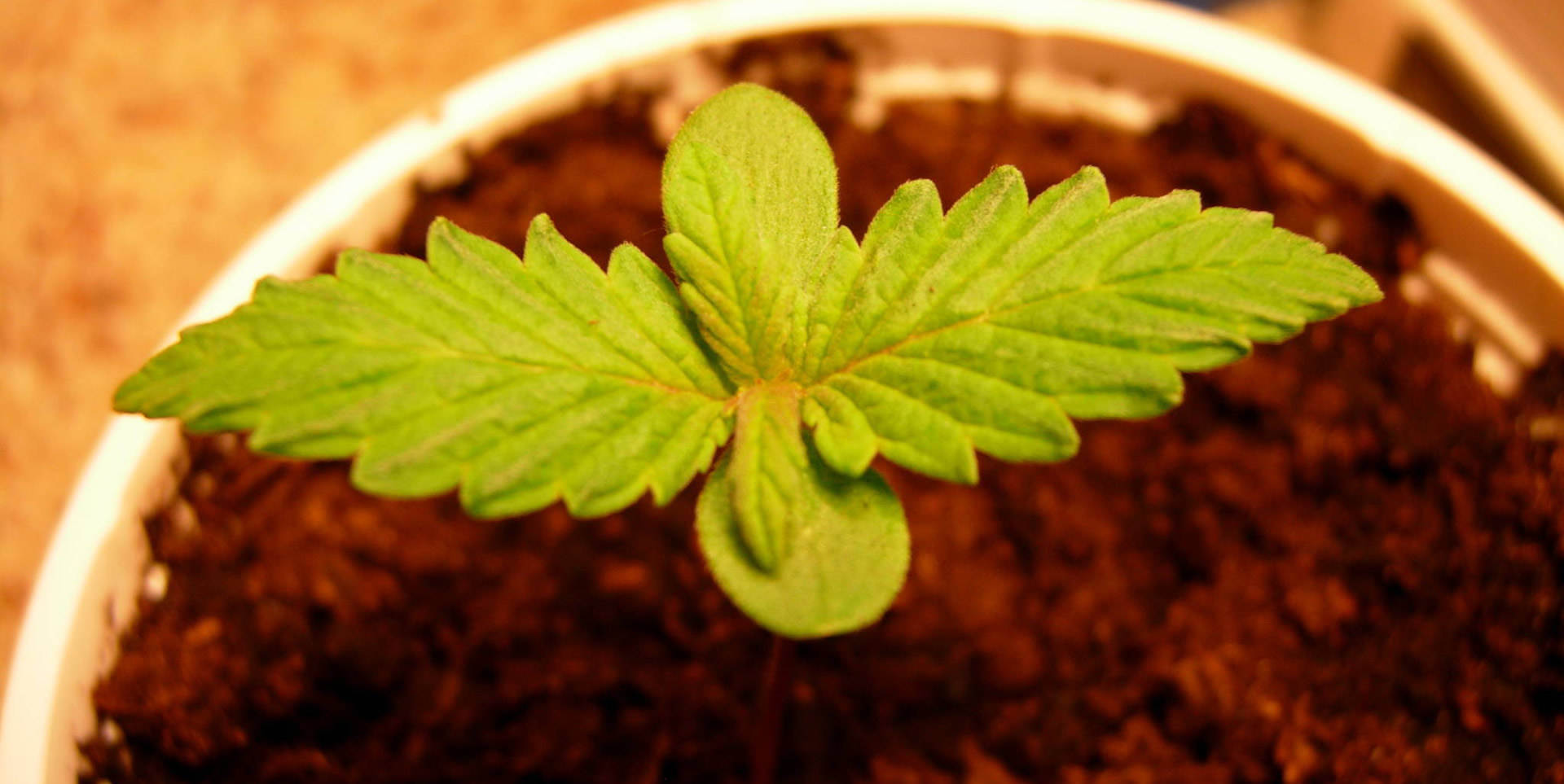 CHEEZE
UK Cheese is a popular hybrid strain known for its potent, balanced effects and signature mustycheese smell. The flavor is also unique with notes of berries and spicy cheese (one that may just have to be taHell’s Angel OG, or just Hells OG, is an indica-dominant hybrid that is said to contain OG Kushand Blackberry genetics. The strain’s origins are poorly documented, but popular myth will tell you Hells Angel OG was bred by the biker ruffians themselves in Southern California. If nothing else, we could assume this strain is named after its fierce psychoactive effects that settle in quickly and heavily. Lifting stress from the mind and pain from the body, Hells Angels OG is a therapeutic strain commonly used to treat inflammation, insomnia, and PTSD. Underneath its dominant earthy flavors hides a subtle citrus, candy-like aroma. This hybrid produces large, heavy buds that flower in 8 to 9 weeks indoors while outdoor plants are ready for harvest during the September-October transition.

UK Cheese is a popular hybrid strain known for its potent, balanced effects and signature mustycheese smell. The flavor is also unique with notes of berries and spicy cheese (one that may just have to be tasted rather than described). This strain is thought to be a specific phenotype (same genetics, different end result) of Skunk #1 that was originally cultivated in the early 1990s by a UK collective group known as “Exodus.” (As a result, this strain is also known as Exodus Cheese.) UK Cheese became popular for its energetic, euphoric head effects combined with its impressive pain relief potential. It quickly spread beyond the borders of its British home. Most users experience alert, sativa effects that allow for mental relaxation without sedation, but it may hasten bedtime for some. Effects tend to be felt in the head first, generally around the eyes, then spread throughout the entire body, producing muscle relaxation and even some tingly numbness. UK’s flowers are on the denser end of the scale and light green with a coat of orange hairs that would make both Prince Charles and Prince William jealous.

There are no reviews yet.

Be the first to review “Cheeze Clone” Cancel reply